Another of the Eastern Cape’s most well-known and loved cities, East London features amazing beaches – including Nahoon and Cove Rock. Not to mention the beautiful Buffalo River – it’s also SA's only river port city. No wonder a lot of people are moving to and from East London all the time. Here’s a handy guide to moving to East London. PLUS: Discover all the best-rated moving companies in East London.

One of South Africa’s most beloved nature, holiday and travel regions, the Garden Route in the Eastern Cape (sometimes called the Southern Cape) features vast stretches of the country’s last true remaining rainforest (Tsitsikamma) and pristine estuaries and beaches stretching from Mossel Bay to Plettenberg Bay. It includes famous sites like Knysna, Wilderness, George (with one of the country’s fastest growing regional airports) and Oudtshoorn. Discover all the trusted moving companies on the Garden Route.

Probably South Africa’s best-known surfing location, Jeffrey’s Bay (or J-Bay) features one of the best right-hand surf breaks in the world – attracting international crowds throughout the year. With pristine beaches, loads of tourist attractions and offering a very unique and laidback lifestyle, it has a thriving local economy and is a popular destination for many. And here’s how to find all the top moving companies in Jeffreys Bay. 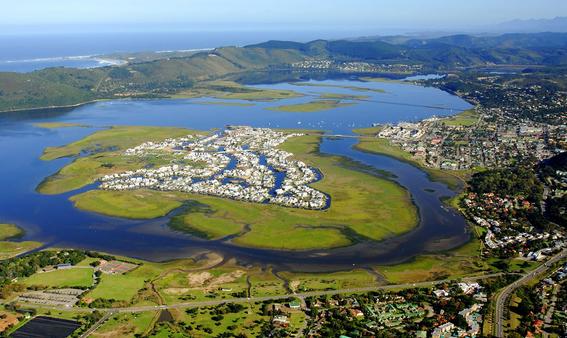 Possibly the most iconic Great Karoo town of South Africa, Graaff-Reinet is one of the country’s most historically rich settings. It’s known as SA’s fourth oldest town, with historic architecture and tourist attractions that draw crowds throughout the year. And, being in the heart of the Camdeboo National Park, it’s certainly one of the most unique places to live and work in South Africa. See the top moving companies in Graaff-Reinet.

The home of awesome holidays, with many opting to live in this thriving tourist economy town. From pristine beaches to nature reserves and ancient rock paintings, Plettenberg Bay really has it all. Discover the best of moving companies in Plettenberg Bay. 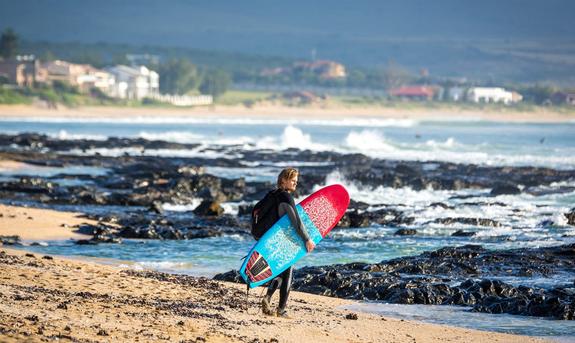 From Joburg to Cape Town, Durban to Mossel Bay, our expert furniture removalists service the entire country – from the Western Cape to Gauteng, KZN to the Eastern Cape and more. Discover all the top-rated moving companies South Africa.

Something a little different, Oudtshoorn is a Klein Karoo town in the Swartberg and Outeniqua mountains. Known as the “ostrich capital of the world”, it’s a region with lots of history, thriving agricultural economy and some of the most famous natural sites – including the Cango Caves. Spread on the banks of a river, it offers a unique lifestyle. Explore the best-rated moving companies in Oudtshoorn.

Known as South Africa’s version of “Little Venice”, St Francis Bay is one of SA’s most beloved coastal towns. Offering incredible river-, lagoon- and canal-side properties, it’s really one of those places people grow up wanting to live in. Here’s where to find the top moving companies in St Francis Bay.

Every South African’s dream place to live! Knysna links the Eastern Cape and the Western Cape, featuring forest to lake, estuary to beaches and deep ocean. With a thriving tourism sector, exquisite properties as well as another of the most picturesque harbours, Knysna is an extremely popular location in SA – we have special long distance removals to Knysna running from all over the country. Discover all the top moving companies in Knysna.

All The Big and Reliable Moving Companies in Eastern Cape 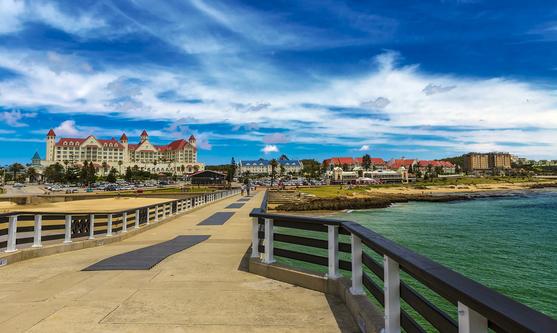 Furniture removals, movers & packers from Port Elizabeth and East London to Knysna, George, Plettenberg Bay, St Francis and the whole Garden Route. These are all the big and trusted moving companies in Eastern Cape that you should know

Fast becoming an industrial and economic powerhouse, the historical town of Mossel Bay is also a vital port city, with loads of economic activities sprouting up in the area – just minutes from George, Groot Brak, Klein Brak, Sedgefield and all of Nature’s Valley (see moving companies Wilderness). Discover the preferred moving companies in Mossel Bay.

How much does it cost to move to/from the Eastern Cape? 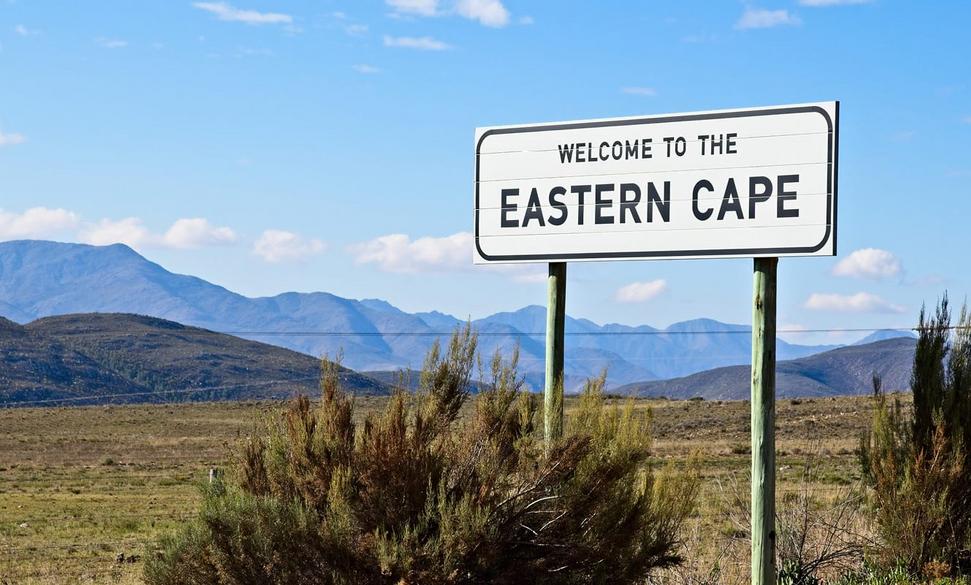 When moving long distance, from one city to another in South Africa, you don’t need to pay higher furniture removal prices. Our national network of long distance Share Load furniture removals trucks run weekly trips to every part of the country, including the Eastern Cape, and they make moving cheaper by allowing you to share costs with several other households, paying only for the space you use on a big truck. Discover South Africa’s most affordable long distance removals.

There’s no need to guess. You can get an instant, obligation-free quote right to compare Eastern Cape removals costs – just click and fill in the online form, it only takes a minute…

Removal companies ON THE Garden Route

From Cradock and Graaff-Reinet to Port Elizabeth, East London and the whole of the Garden Route. These are all the top-rated moving companies in Eastern Cape. Whether you’re looking for local Eastern Cape furniture removal services or affordable long-distance moving to and from other parts of South Africa and the Eastern Cape, these are the most trusted movers in the province.

Another of SA’s fast-developing regions, George is best-known for its thriving economy and housing the most-used regional airport serving the Garden Route. Also on the border of the Eastern Cape and the Western Cape, it’s one of the largest cities in the region. Discover the best moving companies in George.

At Cape Removals, we only work with the best and most trusted furniture removals specialists – that’s why we’re rated Top 3 in the country on HelloPeter and score 9.5 out of 10 on Sirelo. And our national network of moving services includes all of the most reliable furniture removalists in the Eastern Cape.

One of the Eastern Cape’s most unique towns, Cradock sits in the heartland of the Karoo on the Great Fish River. And it’s steeped in history. Part of the Chris Hani District, it’s a very popular tourist spot and a thriving mid-sized town with a good local economy and a very popular place to live or set up shop for many. Discover the top moving companies in Cradock.

Port Elizabeth is one of South Africa’s biggest and most famous cities, right on Algoa bay with a deep-water harbour that’s one of the country’s most important ports. It’s known for beautiful beaches, remarkable hospitality, nature conservation and it’s also an important commercial hub – see removals Port Elizabeth, also known by its new official name Gqeberha, or just as PE. Here’s a handy guide to moving to Port Elizabeth. What to do when moving from Cape Town to PE and info on removals from Port Elizabeth to Johannesburg. And here’s how to find all the best moving companies in Port Elizabeth.