Famous for its iconic diamond mine and producing some of the largest diamonds in existence, the city is now a thriving community with business, tourism and agriculture. Explore the best moving companies in Kimberley.

Right on the Orange River, Aliwal North is on the border between the Free State and the Eastern Cape. It’s a wholesome and highly productive farming community, producing wheat, maize, barley, beef, wool, dairy and much more. Discover the top moving companies in Aliwal North.

When moving from one city to another in South Africa, you don’t need to pay higher long distance furniture removal prices. We have a national network of long distance​ Share Load furniture removals trucks that do weekly trips to every part of the country, including the Free State. And Share Loads make moving much cheaper: You share the transport costs with several other households, so you pay only for the space you use on a big truck. Discover South Africa’s most affordable​ long distance removals.

A quaint little farming town with a lot of attractions. Trompsburg is really small and rural, in the heart of farmland, but it puts you right near Bloemfontein and minutes away from the N1, so you’re super-connected to and in easy reach of all the bigger nearby cities. Have a look at the most reputable moving companies in Trompsburg.

PLUS: Popular towns nearby

All The Big and Trusted Moving Companies in Free State

Though these towns are technically in the Northern Cape Province, they’re often considered alongside Free State towns. So we included some information on them here too...

No need to estimate. You can click to fill in the quick online form and get an actual quote on Free State removal costs to compare in minutes. It’s very fast and obligation-free, and you can do it right here…

As you know, Cape​ Removals scores 9.5 out of 10 on Sirelo, and is rated Top 3 in the country on HelloPeter. And that’s because we only work with the best and most trusted furniture removals specialists around. Our national network of moving services includes all of the most reliable furniture removalists in Free State.

Often called the “Oasis of the Kalahari” the town is built on a natural water source in an otherwise dry and arid area. It’s known for its scenic beauty and unique desert-style agriculture. See the best moving companies in Kuruman.

Furniture removals, movers & packers from Bloemfontein and Kimberley to Welkom, Aliwal North, Bethlehem and Kuruman. These are all the big and reliable moving companies in Free State that you should know

Built close to a Camel Thorn tree forest, Kathu is the iron capital of the Northern Cape. Discover the most reliable moving companies in Kathu.

From Joburg to Cape Town, Bloemfontein to Mossel Bay, our expert furniture removal companies service the entire country – from the Western Cape to Gauteng, KZN to the Free State and more. Discover all the top-rated​ moving companies South Africa. 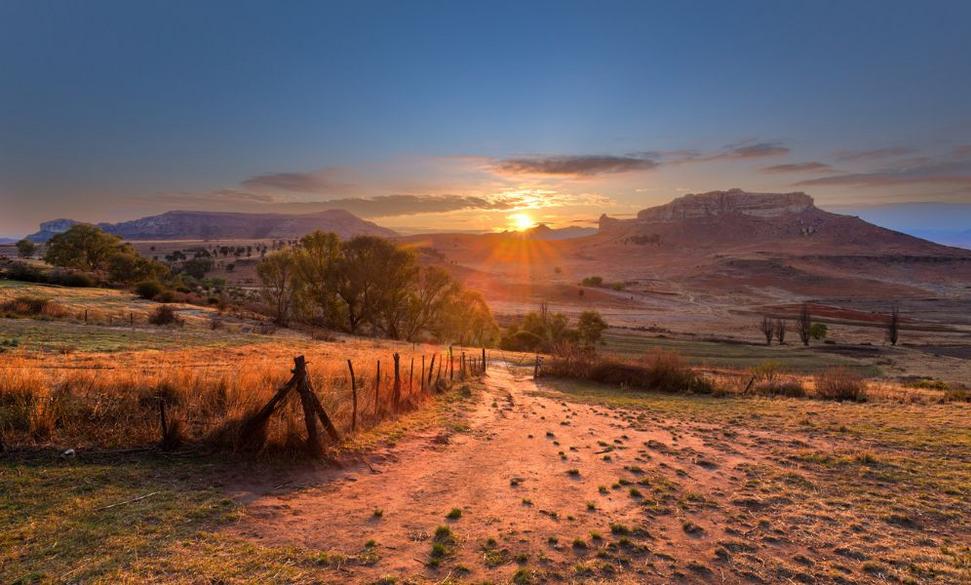 Just 140km north-east of Bloemfontein, Welkom is the second-largest Free State city, founded around massive gold discoveries in the 1900s. But now it’s grown immensely: What started from mining activity grew to a thriving city, with business, leisure and the famous use of traffic circles instead of lights – giving it the nickname of the “Circle City”.

The heart of SA’s wheat production. Bethlehem is known for its fertile soil, sitting in the valley of the Liebenbergs River, so this is true farmland. It’s also very close to Lesotho, and the elevation is pretty high – so you get clear, crisp air. Discover the best of moving companies in Bethlehem.

How much does it cost to move to/from the Free State?

Including removals Petrusburg & movers Westdene
​The heart of South Africa’s “bread basket”, Bloemfontein is SA’s 7th largest city, capital of the Free State and also the judicial (legal) capital of SA. With a population of just over half a million, it’s also grown immensely in entertainment, tourism and business, including agriculture. That’s why it’s a popular place to live in the Free State – including areas Petrusburg and Westdene.

From Welkom and Bloemfontein to Bethlehem and Welkom. These are all the best-rated moving companies in Free State. You’ll find it all: from local Free State furniture removal services to affordable long-distance moving to and from other parts of South Africa and the Free State, these are the most trusted removal pros in the province.