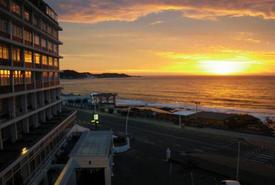 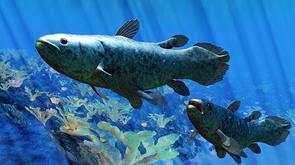 How much does it cost to move furniture in South Africa?

​Are movers worth it?

Things to do in East London 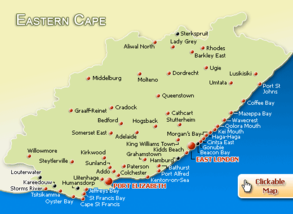 Moving Quotes to & from East London

If you are Moving to East London or moving in or out of East London then we have a Furniture Removal Service to suit your needs and budget. Our East London Furniture Removal teams are localised & focused for all moving including our weekly long distance removal requirements along all major routes to all of South Africa cities and towns. Contact us now for free furniture removal quote?

Get your Free Removal Quote Now!

Our localised removal services in East London provide efficient moving, packing & storage services to the immediate East London Community. Trained and organised moving teams will ensure a successful transfer and protection of all your household and office furniture to all surrounding suburbs in East London, Sunshine Coast Towns and The Eastern Cape as a whole. These include,

A Free moving quote is provided as a starting point to excellent service and will provide you with Boxes, Packaging Material, Packing Service & Moving Tips to help you prepare for a pleasant moving experience.

Get a quick removal quotation from your local moving company!

​ Choosing a Removal company to move you to or from East London has been made easy as a result of Cape Removals focusing & localising our moving services in East London & Port Elizabeth to facilitate everybody's furniture removal requirements within the Eastern Cape as well as linking to all major furniture removal routes between South African Cities. Our coordinative removal focus extends between & includes:

East London, South Africa's only river port, is a gateway to the Sunshine Coast and Garden Route to its south and the Wild Coast, KwaZulu-Natal to the north. It has a variety of tourism options and is extremely rich in culture, history, heritage and wildlife. Outdoor highlights include whale and dolphin watching, birding, hiking, surfing and fishing.

Get Your Free Moving Quote Now!