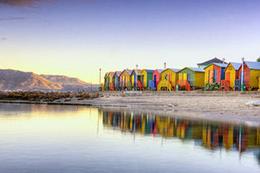 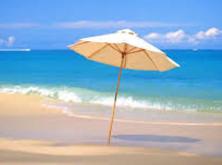 Looking for a Furniture Removal Company in Muizenberg, Cape Town

We facilitate all types of moving, packing & storage to any destination

Things to do in Muizenberg

Muizenberg is being rejuvenated with some really awesome initiatives in place, The obvious service delivery, safety and security are grounding the new Muizenberg and is supported by vibrant neighboring suburbs like:

Muizenberg has matured as a suburb and has developed itself into a destination surf and lifestyle suburb on the false bay coastline of Cape Town.

Muizenberg was initially a cattle farm and later became a military outpost, under Sergeant Muis and became known as Fort Muys. The Railway Line was extended to Muizenberg in 1822 which was followed by an increase in building in the Muizenberg area. The British defeated the Dutch in 1795 in the Battle of Muizenberg and the Cape became a British Colony.  After the discovery of gold on the Witwatersrand in 1886, the gold magnates started to build their holiday houses in Muizenberg and Muizenberg became a fashionable resort.

Get your free Moving Quote 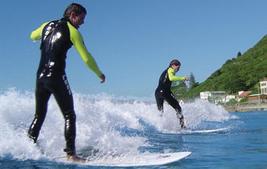